Walking through a familiar place in Edinburgh, and crossing a busy noisy junction with cars and buses hurtling past, I spotted signs on a building which I had never noticed before…!

One of the signs on the right side of the building says Guse Dub.  It refers to when there was a Goose Pond at this location in 1715, which was mentioned by Sir Walter Scott in an account of his child hood memories. 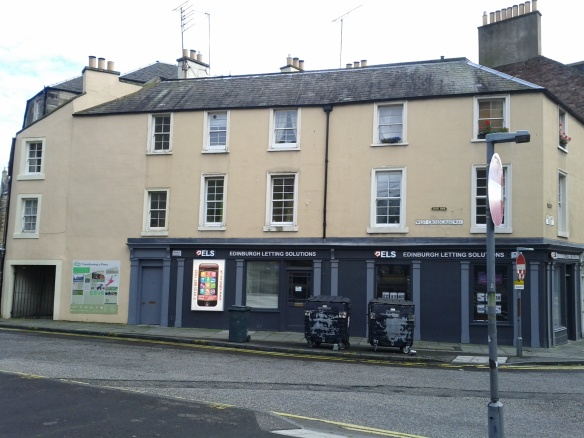 I paused and realised there was another sign, Transforming a Place, on the left side of the building.  It relates to a project from 2007-2009, as part of the Six Cities Design Festival.  One element of the design festival was a place making process for this location, with a series of design workshops which explored the history of the site and its potential future uses and appearance.  The sign has been set up by The Causey Development Trust who are trying to reclaim from the traffic this small urban historic space in Edinburgh for the people: Transforming a Place. 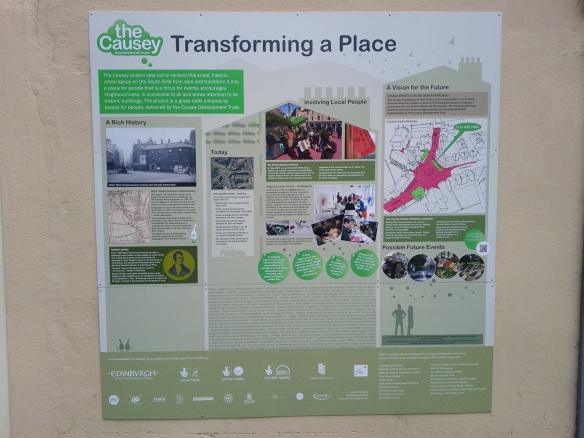 It will be interesting to see if the work of The Causey Development Trust transforms this place for people as opposed to cars….!

Oak seats shaped like boats could be found over looking the River Nith, at Glencaple, Dumfries and Galloway.  Created some years ago they were already aged and weathered when I last saw them. 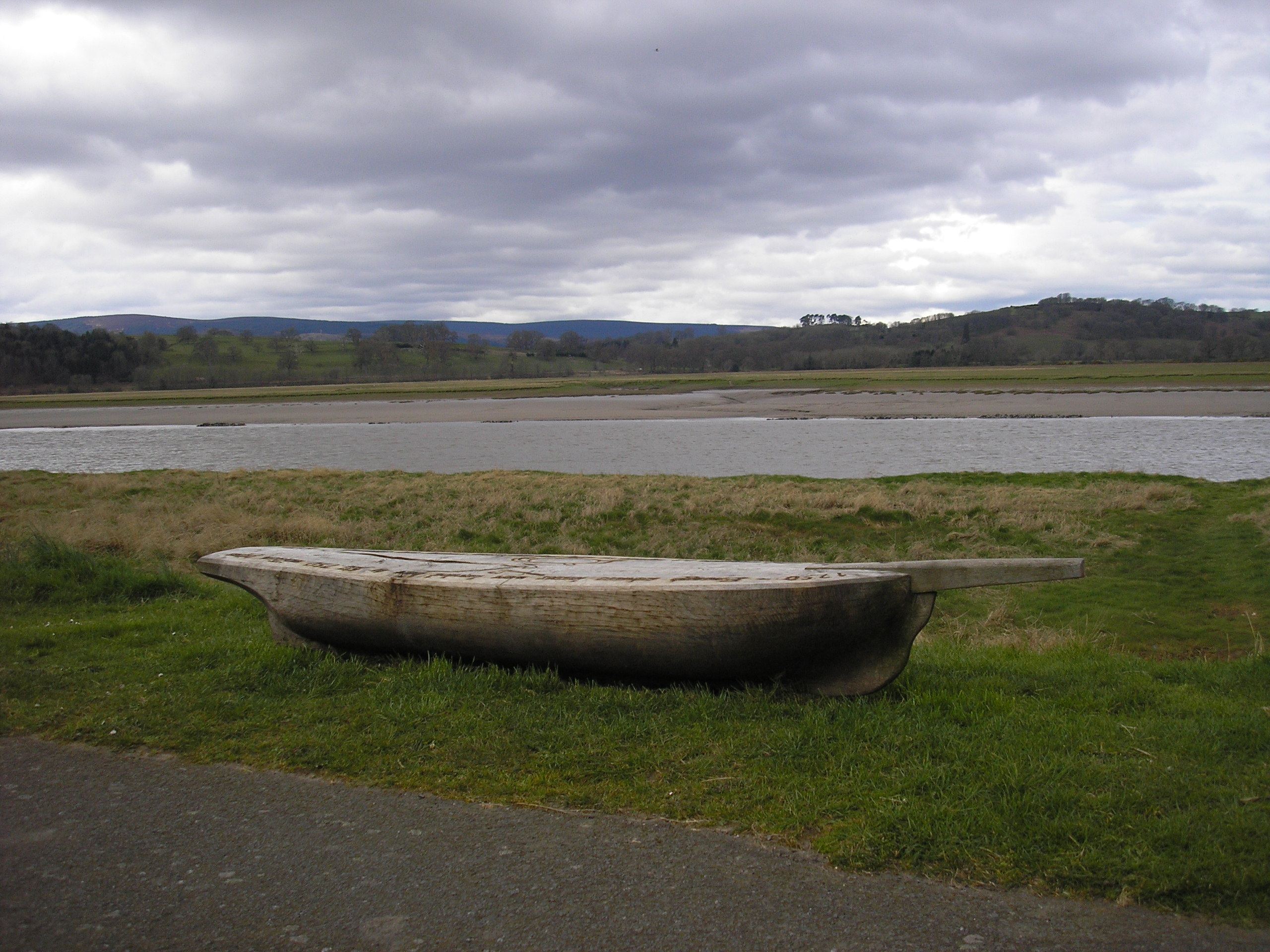 They had been inlaid with names and dates commemorating local shipbuilding, travel and trade: a reminder of the rich heritage which relates to historic seascapes. 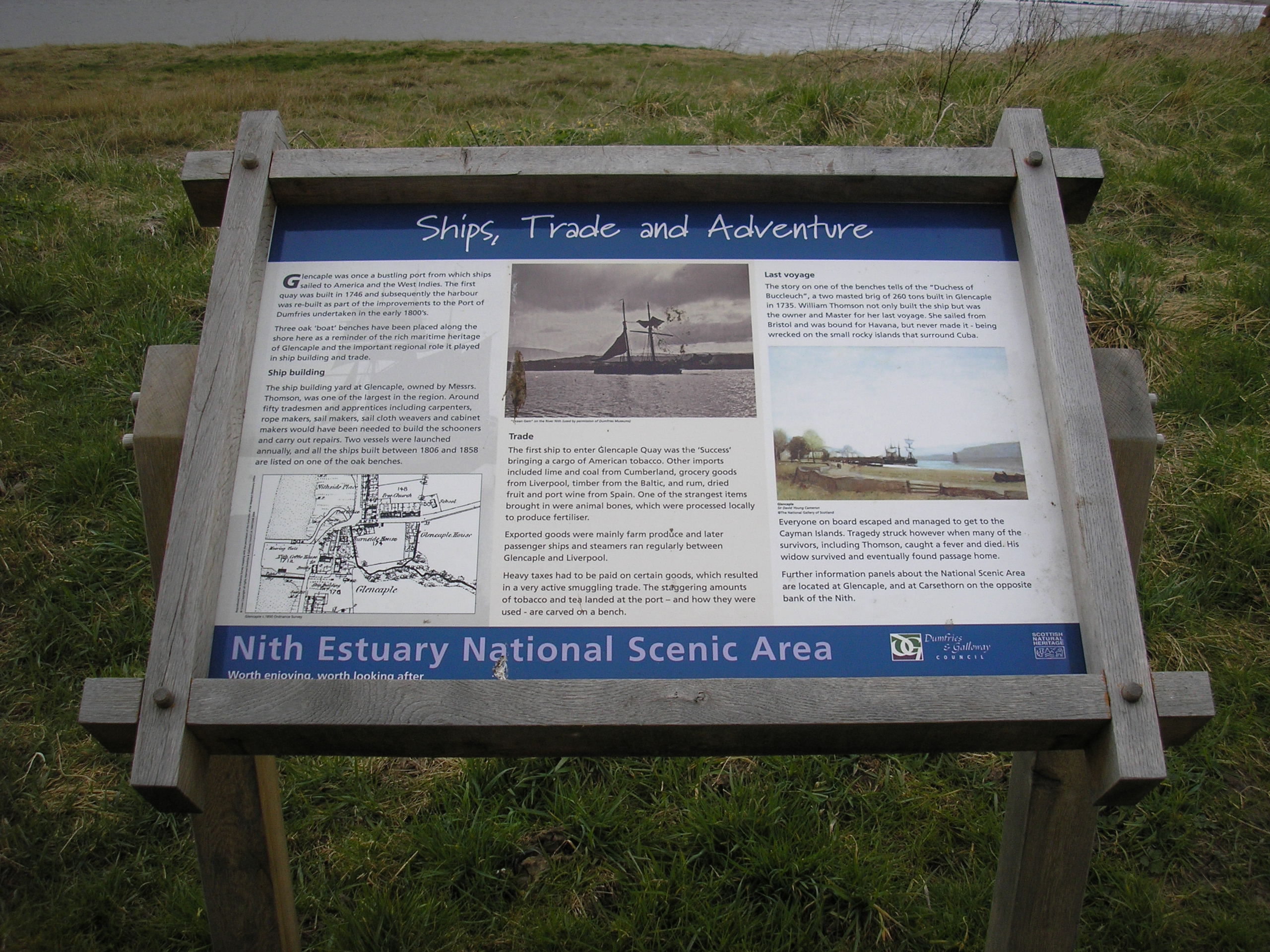 The landscape here is also marked by another dynamic, with the occurrence of a tidal bore up the River Nith.  I hope the seats, a perfect spot to watch the bore, are still there…?

I visited Loch Katrine recently and was inspired to see a 200 year vision for the future of the landscape through the creation of The Great Trossachs Forest.  The Trossachs is a part of Scotland with a rich heritage and a highly scenic landscape.  This landscape has inspired artists and writers from at least the 19th century onwards, and their work in turn has influenced the ways in which we perceive the landscapes of Scotland today.

A network of footpaths and interpretative material open up the landscape to visitors to explore and learn about the artistic and literary heritage of the woodlands.  At the mouth of Glen Finglas, is interpretation which is powered by the visitor… 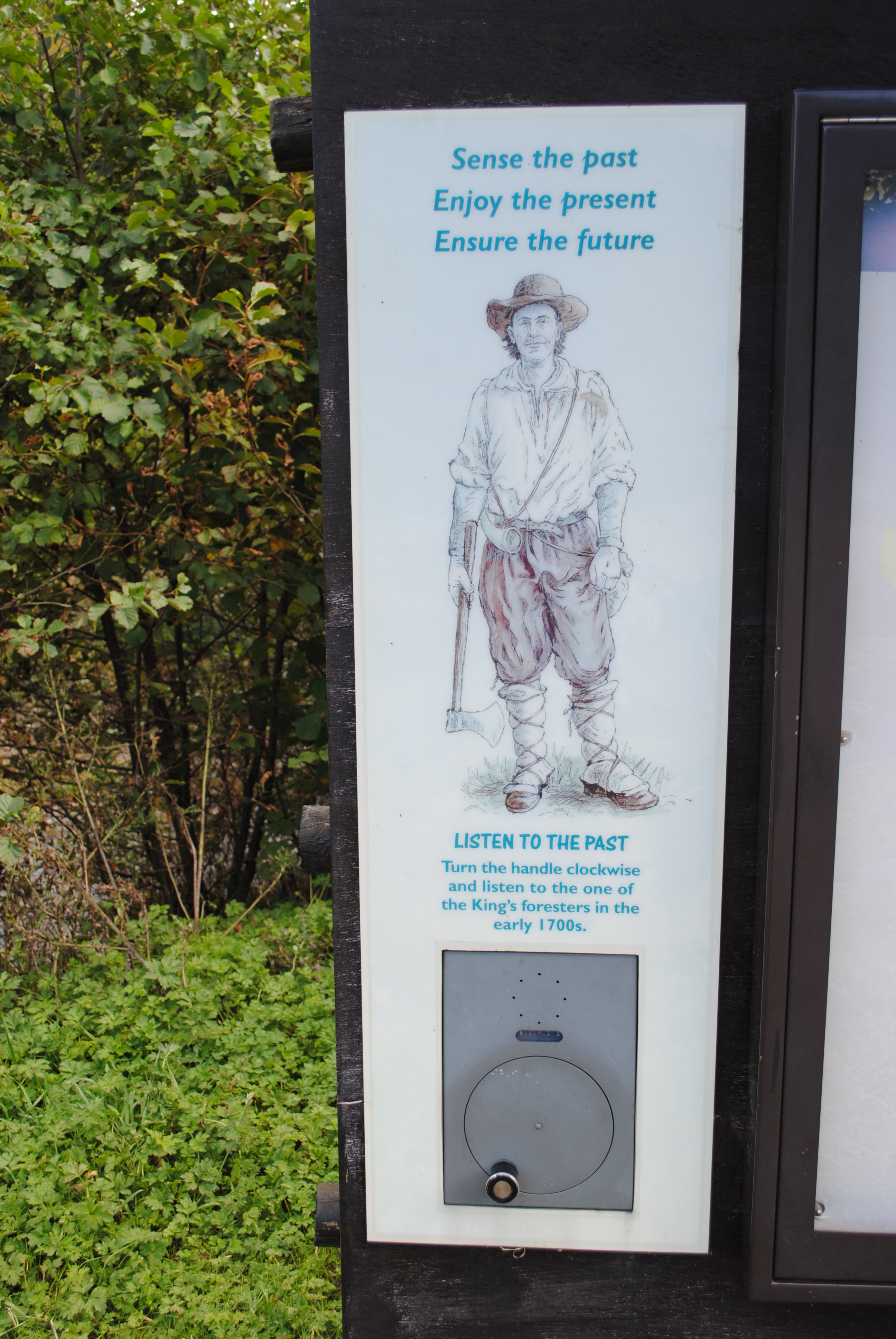