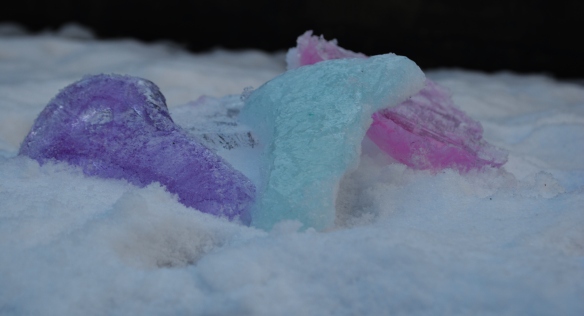 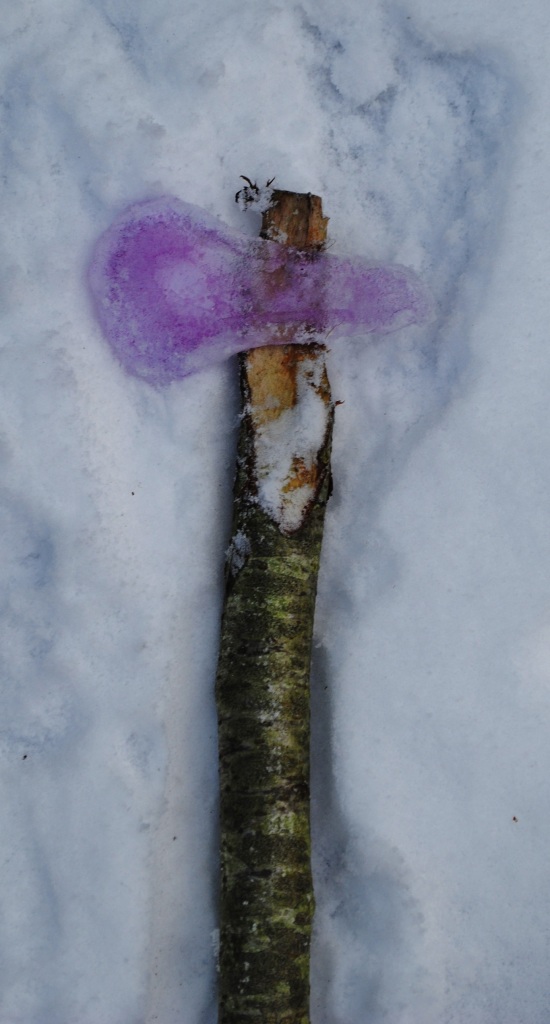 The axe has been a powerful tool, both functionally and symbolically, through out much of prehistory.  The polished stone axe in the Neolithic (c 4000 – 2500 BC) clearly has a significance beyond the functional with highly polished examples, that clearly were never used for felling trees, but had circulated long distances.  Yet this belies the fact that in experienced hands the axe is an effective tool to fell and clear woodland, and as such has played a role historically in the transformation of many a landscape.

In the Copper Age / early Bronze Age in Britain c 2500 BC the first metal axes were cast in flat open stone moulds.  Some examples of Bronze Age axes we have in museums were recovered from bogs and / or rivers during the 19th and 20th centuries as parts of groups of objects.  They had been collected together into groups (often described as hoards) during the Bronze Age and deposited as votive offerings in bogs and rivers.  Thus in some cases, objects born of stone and fire were plunged seemingly forever into a watery death.

Inspired by bronze castings I have seen in recent years, and with low temperatures, I wondered if I could cast ice axes?

So I took a replica of a Bronze Age axe and used it to create templates of early Bronze age axes forms : the earliest Broad Butt forms and later more developed forms with more splayed cutting edges and a narrow butt.  I then used these templates to create snow moulds to cast boiled then cooled water into : I couldn’t resist some colour too !

The next morning a small collection of axes were removed from the mould. Collected together I now have a small hoard of ice axes.  As temperatures rise they will probably be gone in a few days time, unlike some examples from the Bronze Age in Britain which have lasted for 4500 years.